Importance of Low-Code for Businesses | optimiser

Importance of Low-Code for Businesses

Low code is a technology that requires absolutely minimal to no coding efforts from organisations to build custom applications. Low coders are basically citizen developers who have a basic grasp of coding and can use business logic to build apps independently. With the help of a low-code development platform, one can quickly build apps with the help of drag and drop features and a user-friendly layout.

Coined by Forrester, an analyst firm in 2014, it is a development platform for customer-facing applications. In 2017, Forbes announced it as an extraordinarily disruptive movement.

With the rise of the pandemic, Low code has been on the rise. The market's growth came after the organisations were forced to step up their game in digital transformation. The virus struck, and suddenly everything was online. The development technologies market is expected to grow by 23 percent to keep the business up and up. This growth also comes with the increasing pressure on the IT world to deliver for businesses and end-users.

The future of web development is beginning to look more and more like low code development. Gartner has suggested that by the end of 2024, low code applications will have a hand in 65 percent of application development activity.

Software applications that serve those without a coding background, such as integrators/ citizen coders, are being created. TechRepublic has stated that almost 60% of all custom apps are being built outside the IT department. And out of that sixty percent, at least 30 per cent are being developed by employees that have either limited or no technical development skills. This is handy as it has reduced backlogs, decreased costs, created low code automations and improved agility within an organisation.

Importance of Low Code for Businesses

Low code offers citizen developers the opportunity to not involve the IT department in the various processes of app development. This is both time-saving as well as cost-effective for smaller businesses that cannot hire web designers and developers.

Some people are already low-code developers but are not aware of it. An example is the users of Touchpoint by Optimiser. This custom website builder allows users to build their business websites with no coding knowledge.

Automation platforms using low-code have a huge economic impact. Apart from saving costs, they also increase productivity. Low code does not require any technical knowledge and finding skilled coders can be costly.

The automation enables front-end developers a number of hours. Developers can view all their information from one platform and ensure an error-free data update. Additionally, even the customers can enjoy the benefits from this improved experience and services.

The multi-experience offered by low-code provides the customers with the opportunity to interact with your business uniquely. It allows you to offer a great omnichannel experience to give you a competitive edge in the market. 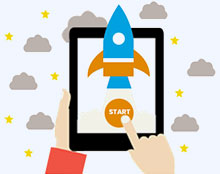 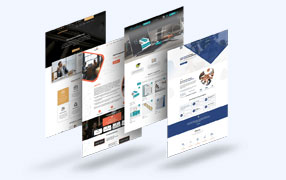 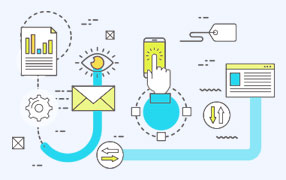 Combine the Power of Marketing Automation With Lead Management 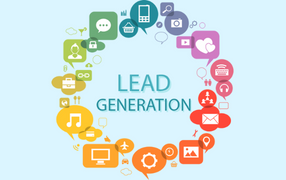